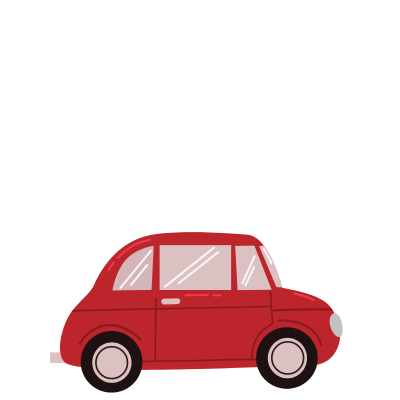 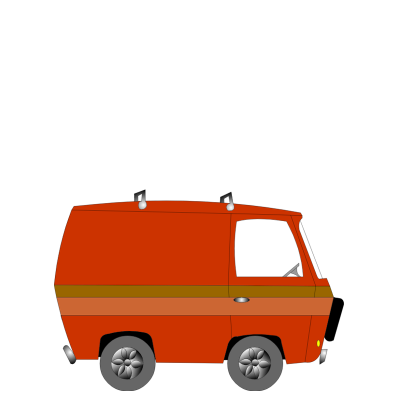 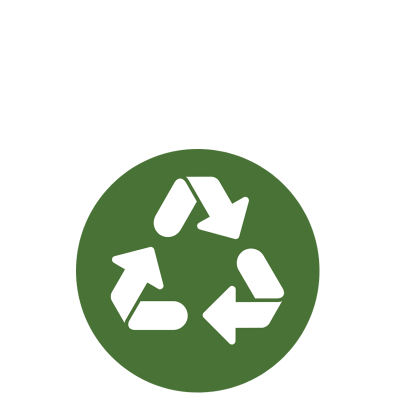 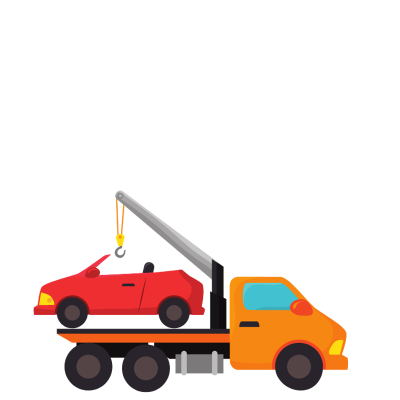 If you’re searching scrap a car near me for cash in Berkhamsted, and you have your own cherished number plate, you might be... continue reading